Issue with the inmersion packages, again

I was flying the 757 and it showed some effects from the wings as you can see here. Actually all my planes show that effect after the install of Precipit 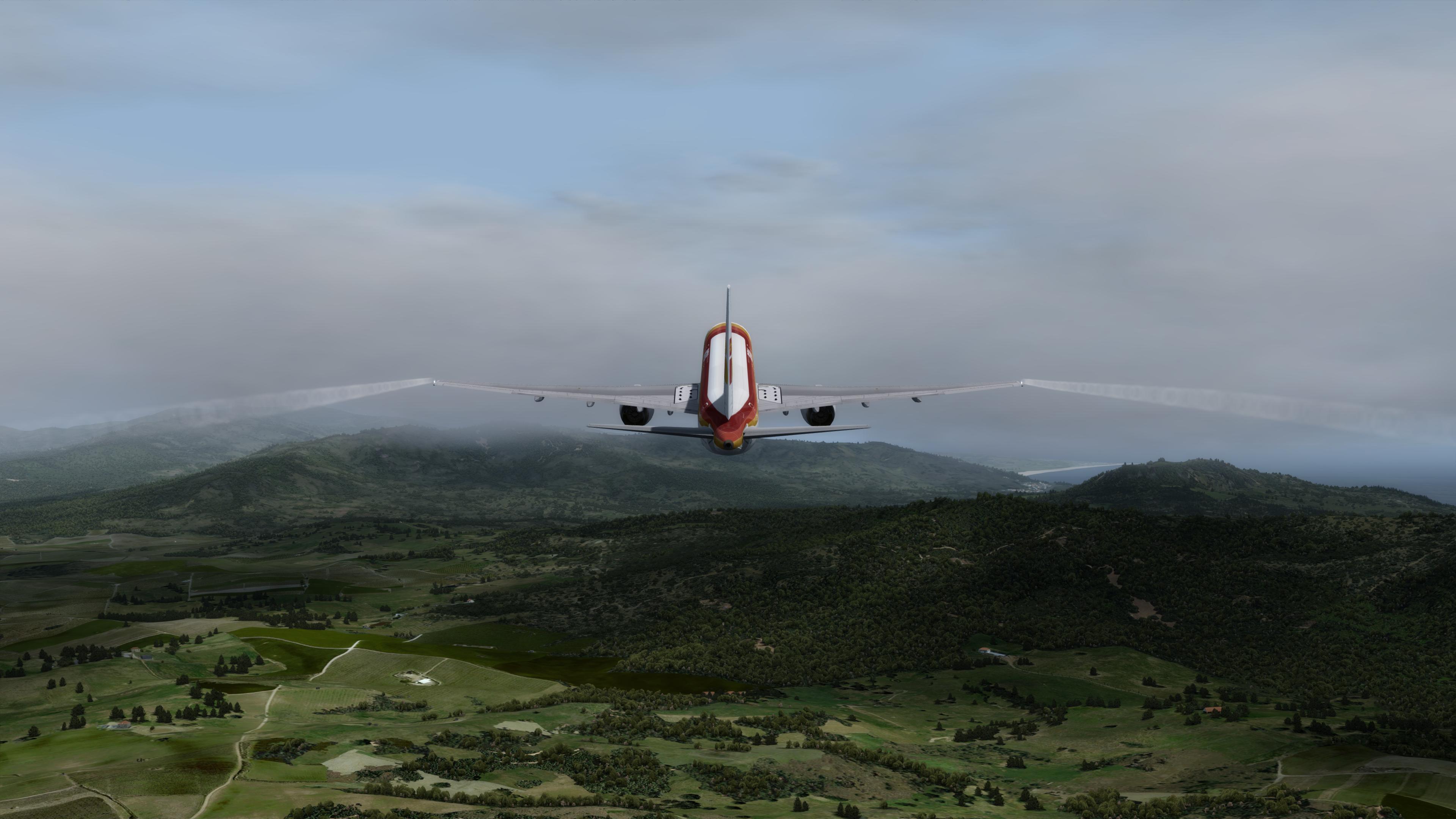 But when it comes to the 737 or 777 they effects hardly show. Or the plane has to be to high or the worst weather possible which is not fun

I changed plane and kept the same weather of the 757 Orbx weather 4 which I think is "saturated enough" isn't it? At least to some some effects on the wings and engines...but saw not a single effect 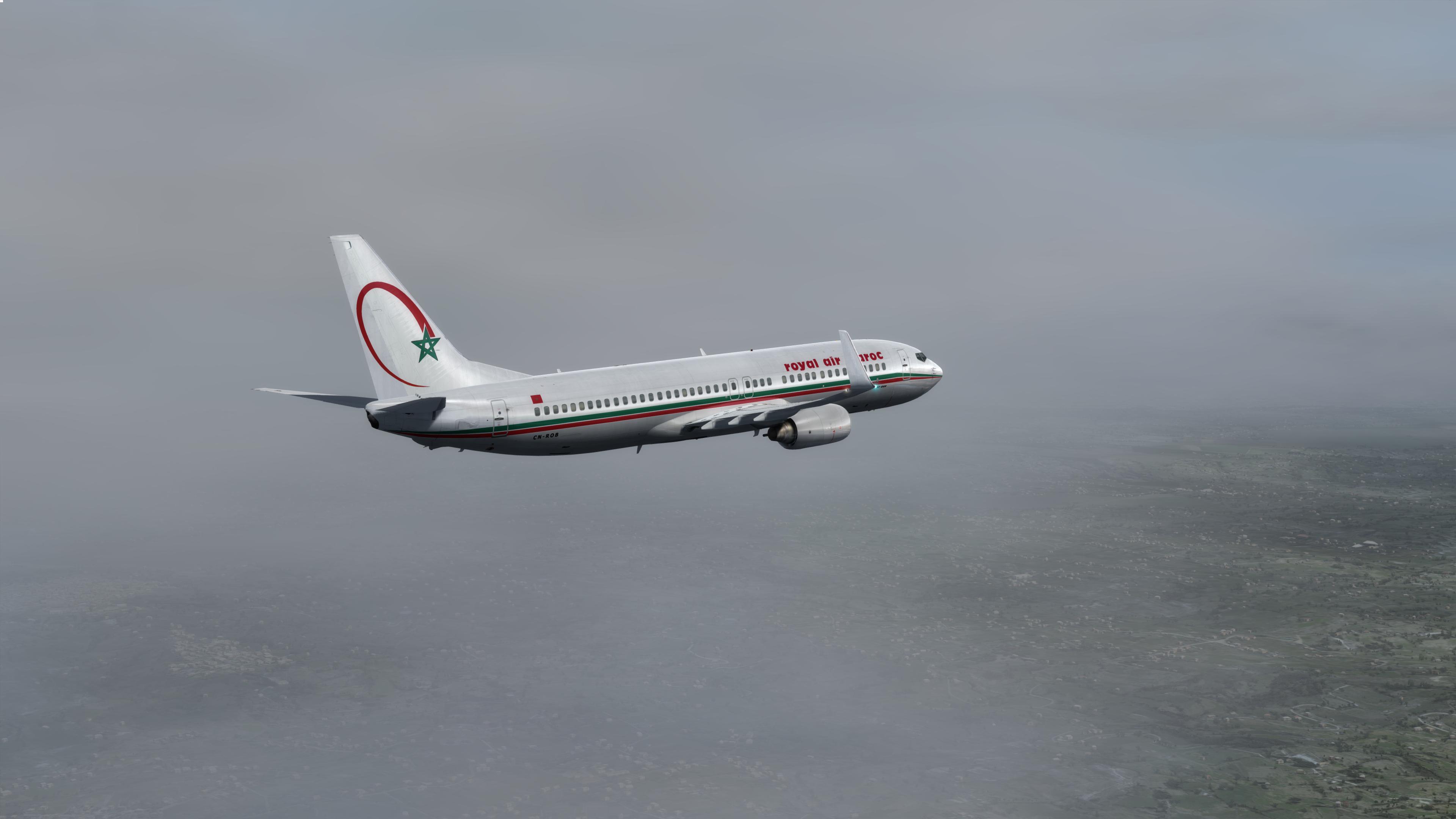 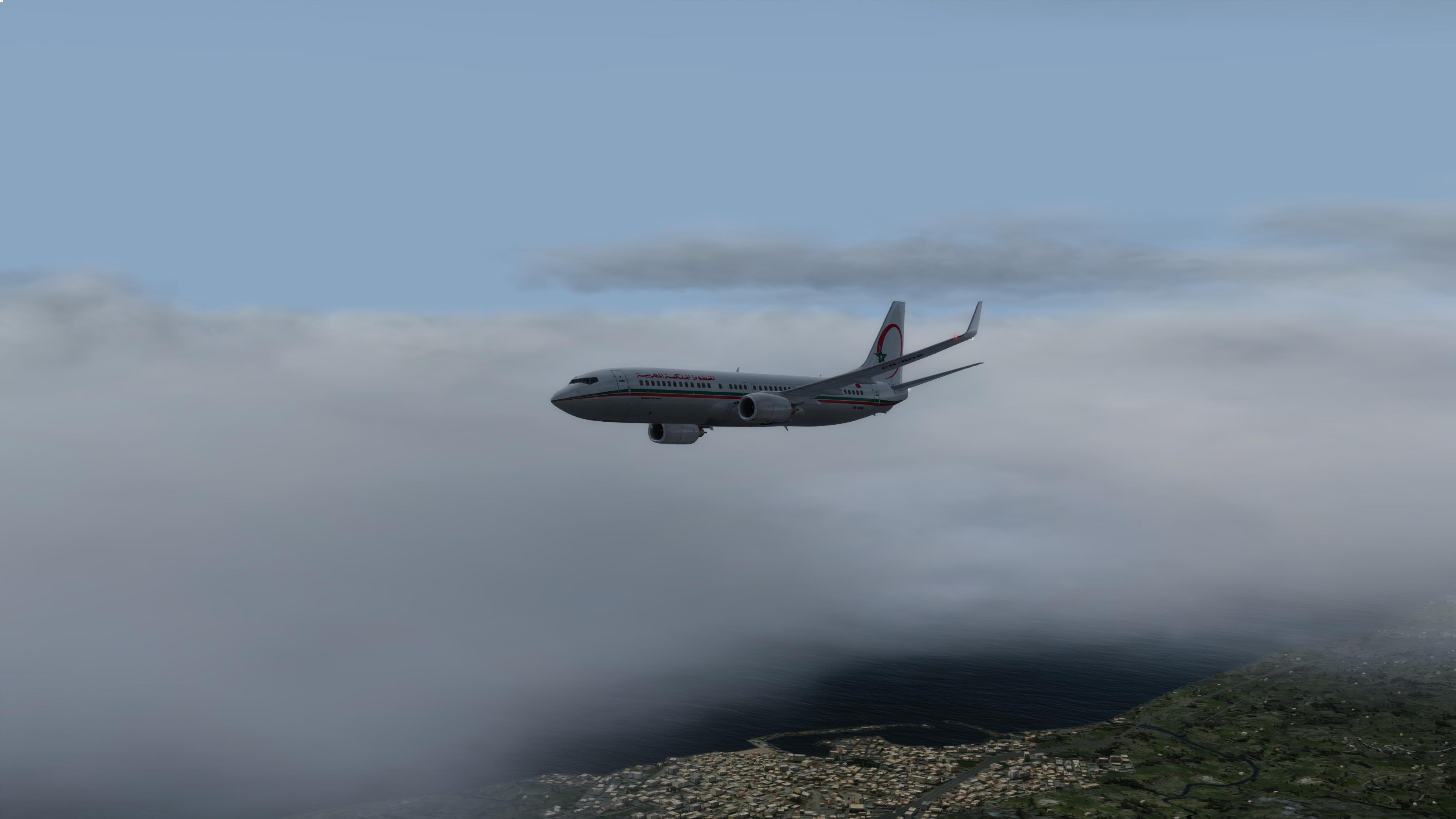 My products are updated

So I opened the manager to see if all is ok and this is the third time that the board reads configure, only the 747 reads ready. Third time I have to close the sim and go to Central and configure, which is starting to be annoying 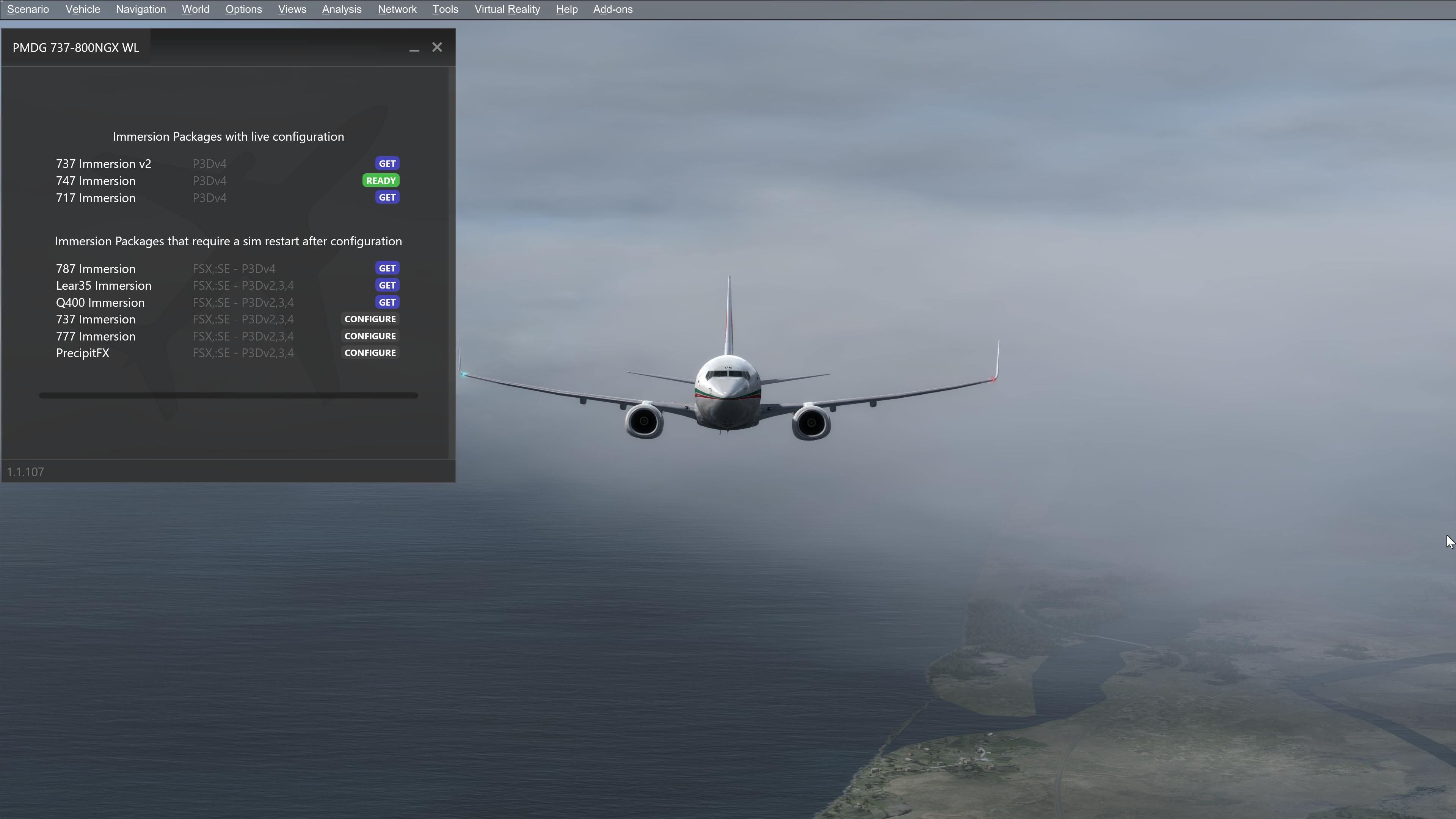 Do you have an explanation, please? Usually see effects after this but I don't want to be doing that every day

2 answers to this question